The Editing Apocalypse, or Why Authors Need Editors

The following is the transcript of a guest of honour speech I made at the Conflux 8 convention in Canberra on Saturday 29 September, 2012.

Update:
Over on the Narrative Transport blog, author Michael Pryor has posted a very good piece about the editing process from the author’s point of view that I’d encourage any writer about to embark on the editing process to read.
Posted by Keith Stevenson at 7:00 PM

I'm just starting out as an editor, but one guideline that I use whenever I read fiction (that I haven't edited) is this: Are all of the questions that the story raises in my head answered by the end of the story?

I find that the fewer unanswered questions there are ("Oh, ok, so *that's* why that certain piece of info in Chapter 3 was significant."), the happier I am with the story. If there are questions that aren't answered, either they have to remain unanswered for a damn good reason, or the story must remain ambuguous for a reason.

This is actually why I tend not to read a lot of mystery books - the stories raise a lot of questions that I don't feel are answered satisfactorily.

Thanks, Christina, and that's a good rule of thumb, particularly for popular/ genre fiction where some kind of resolution - if not a complete one - is certainly part of the reader's expectations. 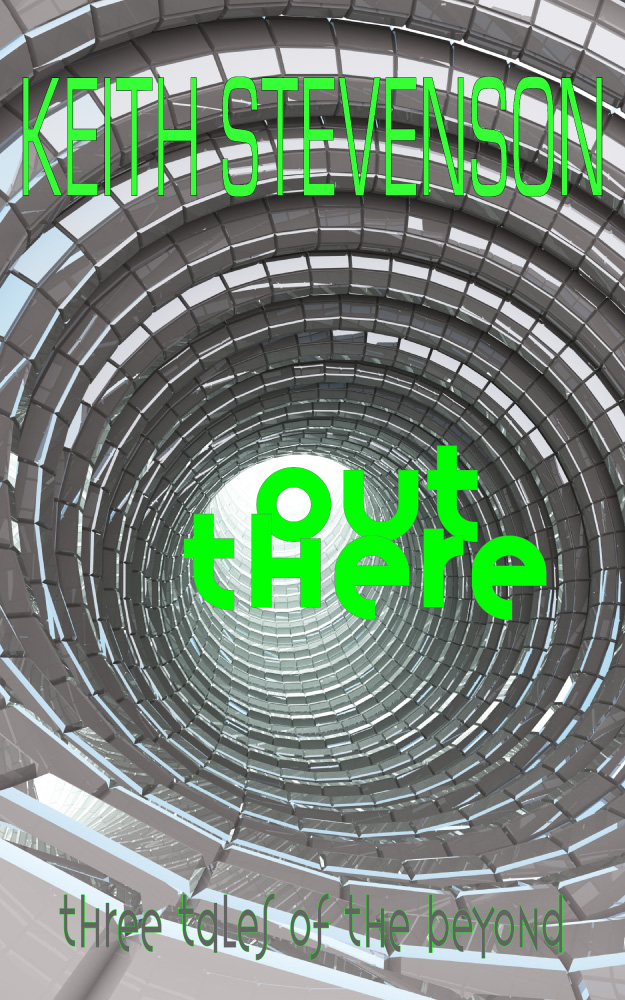 Get new posts in your inbox