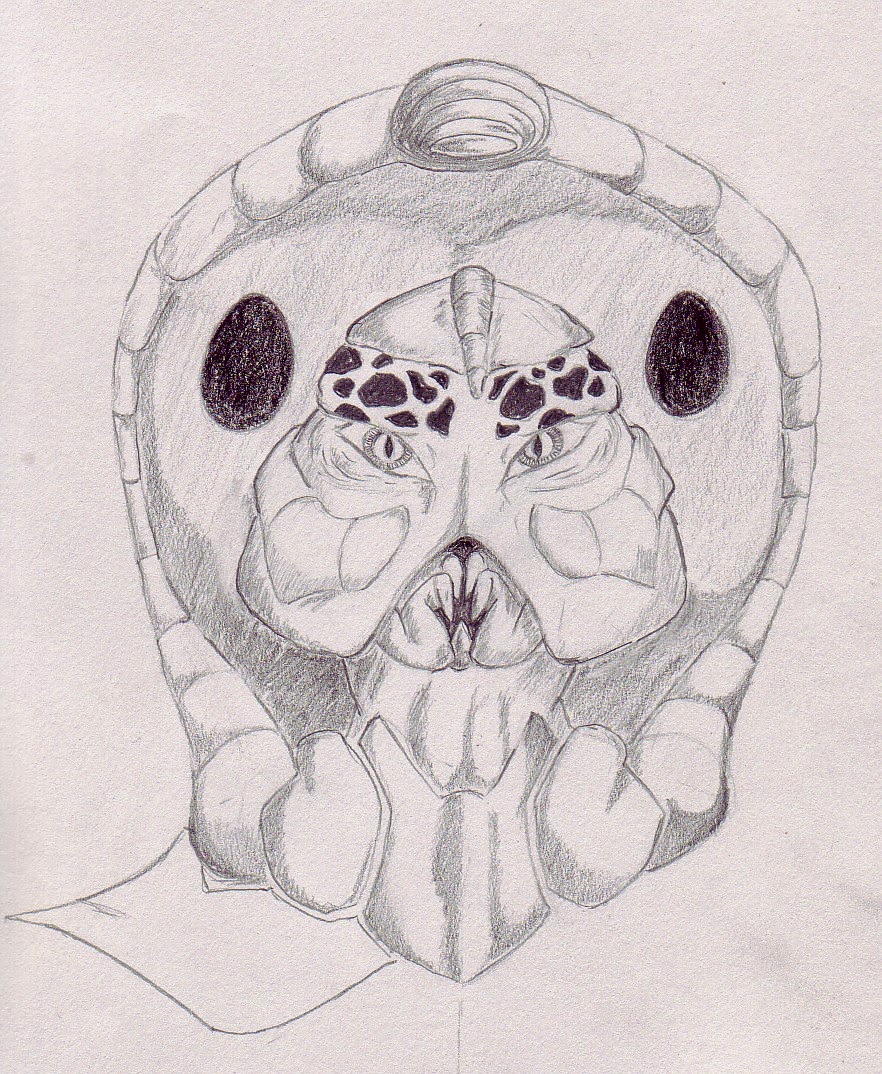 On a tram ride home from the Aurealis Awards in 1997, I had a vision of an alien held down on a table and having a vital organ sliced from its body. That's what started an (overly) long journey from a series of short stories to a novel about Jeldon, a Kresh terribly disfigured during an invasion by Earthers and his own personal quest to overcome adversity and reclaim his homeworld.

Sixteen years and 190,000 words later, I'm ready to write the final scene in what has become the two book Lenticular Series. It's by no means ready for publication. For one thing it needs a professional editor's eye to look it over from a structural point of view. Which will mean rewrites, killing my darlings and - hopefully - making it better. But it's time to reflect.

The thing that kept me writing for so long was the feeling that I owed something to Jeldon, my main character. I put him through some quite terrible experiences, taking him to the brink of death and then to the depths beneath, where he wishes he had died. You have to like your characters or else what's the point? I owed Jeldon a shot at redemption and - if not happiness - some kind of resolution.

I hope he's happy with how it ends up.
Posted by Keith Stevenson at 7:05 PM No comments: