Towards a Practical Utopia 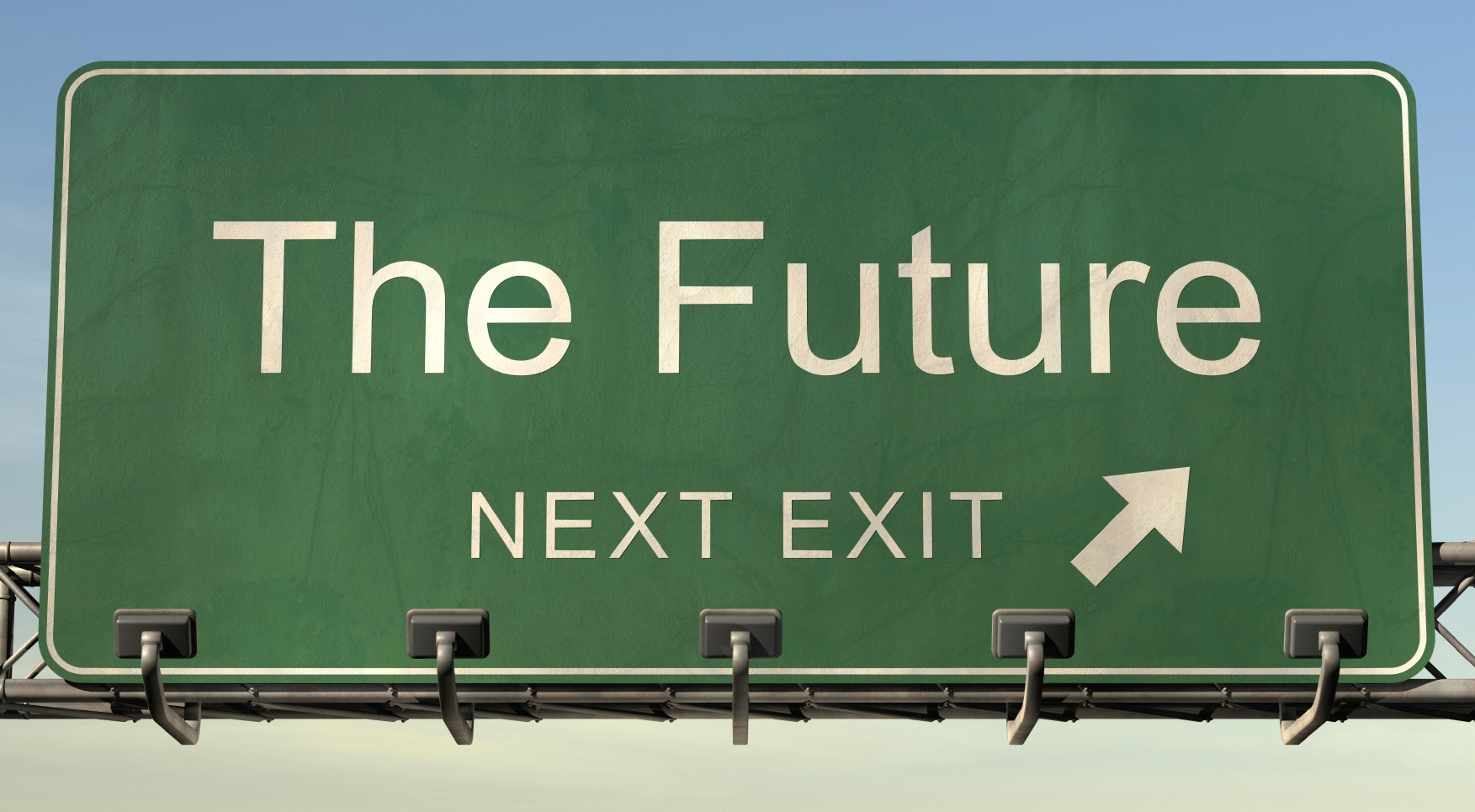 If you’re a regular reader of Beyond you’ll know that AI is quickly becoming smarter than we are, beating our best players of games like Go and chess; and that robots in the workplace will be here sooner than most governments anticipate (especially the current US administration). Studies show that 46% of all American jobs and 54% of jobs in the UK are at high risk of being usurped by machines in the next twenty years. How do we get to the kind of sci-fi future of Star Trek’s Federation where, as Jean Luc Picard says, ‘The acquisition of wealth is no longer the driving force in our lives. We work to better ourselves and the rest of humanity’?

Increasingly there are calls for some kind of universal basic income. This isn’t a new concept, and in his book Utopia for Realists, Rutger Bregman argues that it makes economic as well as social sense. The bureaucracy of the ‘welfare state’ is incredibly expensive. Countless studies show that providing a basic income without all the oversight and ineffective programs is cheaper, and – contrary to what some politicians say – the number of recipients who ‘rip off’ such a system is vanishingly small. Basic-income recipients spend the money on better accommodation and education, not drink and drugs. Providing a basic income in the US would cost US$175 billion, less than 1% of GDP or a quarter of (pre-Trump) military spending. It’s certainly a more humane way to go than the current trend to demonise welfare recipients as ‘bludgers’ and punish them with mandatory drug tests. We should be proud of the support we give the most vulnerable members of our society, instead of making them feel ashamed about it.

If a basic income becomes a reality, we will still need to change the way we think about our lives. Arthur C Clarke said, ‘The goal of the future is full unemployment, so we can play’. But many people continue to equate self-worth with selling their labour. Changing that mindset could be our biggest challenge yet.

This article originally appeared in Beyond, my free newsletter for lovers of science and science fiction. Sign up here - http://eepurl.com/btvru1
Posted by Keith Stevenson at 11:06 PM No comments:

The Stars Are Legion by Kameron Hurley
My rating: 4 of 5 stars

The Stars Are Legion is refreshing on so many fronts. Firstly it's a stand-alone not a trilogy, so not weighed down with all that entails. Secondly the world building and technology is visceral - literally: bio-organic spray-on spacesuits,walls and floors on the 'spaceship/worlds' of the Legion that feel moist to the touch, petal-like doors that unfold, cephalopod guns, willing dolphin-like attack craft that you sit 'on' rather than 'in', interchangeable wombs that grow people and ship parts - it's as if Cronenberg wrote an SF novel. Thirdly the writing is fresh and tight and the characterisation and plotting is intriguing.

Zan wakes with no memory on the ship/world of the Katazyrna. But she has been here many times before, and she's told by Jayd, daughter of the Katazyrna leader, that she has failed once more in a plot they share to gain control of the free ship/world of Mokshi and must try again. It's up to Zan to learn what is true and false in the worlds of the Legion and what really matters.

Paranoia and treacherous intent build beautifully under Hurley's tight control and the worlds of the Legion get weirder and weirder as Zan discovers the truth of the spaces they inhabit and what has happened during her countless previous failures.

View all my reviews
Posted by Keith Stevenson at 8:54 PM No comments: